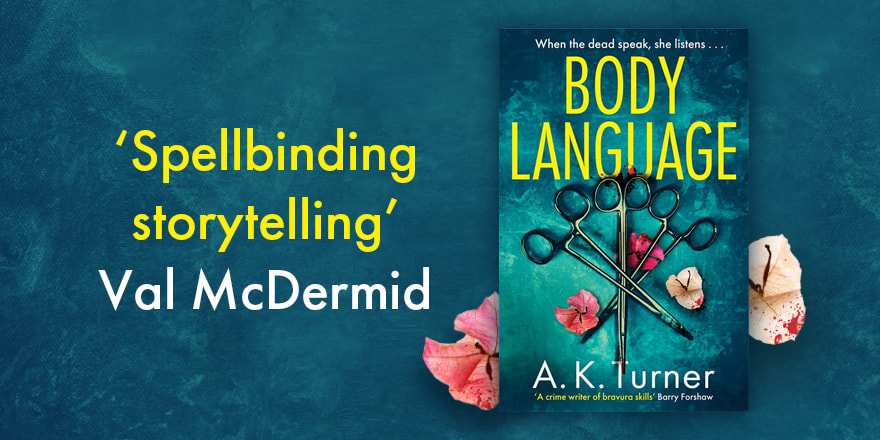 Buy BODY LANGUAGE on HIVE
The dead can talk - we just need to listen . . .

Mortuary technician Cassie Raven cuts up dead bodies for a living.  To most people it’s a seriously weird job – but she loves it. Because Cassie knows something they don’t.

The dead want to tell us what happened to them.

But Cassie has never had to eviscerate someone she knew before – a woman who meant a lot to her; a woman she loved.

The pathologist says that her death was an accident

But her body is saying something different… 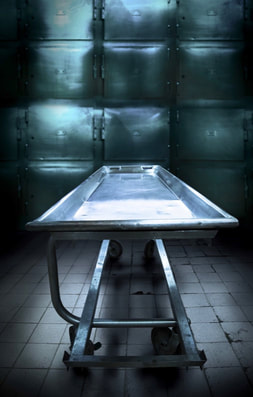 ​An anatomical pathology technician at a mortuary in edgy Camden Town, Goth girl Cassie has a special affinity with the bodies in her care.  She treats them like people, not corpses, and believes that sometimes they respond - to  'tell her' how they died...
​
After leaving home at 17 to live in a Camden squat Cassie later studied science A-levels at evening classes. In Body Language, the teacher who mentored her turns up dead, supposedly from natural causes - but Cassie isn't so sure. A K Turner's first Cassie Raven book Body Language was published by Zaffre Books in 2020. Her first ever novel, ​Where the Devil Can't Go, under pen name Anya Lipska saw her chosen by Val McDermid's for her New Blood Panel at Harrogate Crime Festival 2013.

In her day job as a TV producer she makes true crime & science documentaries. She lives in East London, where she is writing the third Cassie Raven forensic thriller and has just qualified as a City of London guide, hosting City history walks. Specialist subject: crime and punishment :)

More@ www.londonhistorywalks.co.uk
​@TurnerTourGuide
For (very occasional) updates on the Cassie Raven books, free stuff & prize draws, please sign up to the newsletter.  You will never be spammed!!